Prior to working for TBI, Michael started his own construction company, DMK Incorporated, which later merged with Snyder Langston in December of 2003. DMK built nearly 6 million square feet of commercial buildings and tenant improvements in Southern California and achieved a ranking of 62 out of the top contractors in California in Construction Link Magazine for 2002.

Michael holds a Bachelor of Science degree in Construction Management from California Polytechnic State University, San Luis Obispo. He is a past Board of Directors member for Goodwill Industries of California, where he served for twelve years and previously held the position of Chairman of the Board. He currently serves on the Board of Directors of Habitat for Humanity of Orange County. 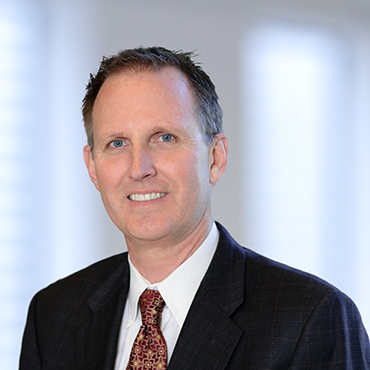